Scot Moore » A little bit "MOORE" about me!

A little bit "MOORE" about me!

I am a graduate of Waynesburg University (College at the time) and have been at Jefferson-Morgan in the English Department for the past 20 years.
I have also served as the school's Athletic Administrator since 2005 and have been a coach in the district from the outset.
I also serve as the school's drama director and have directed such stage comedies such as The Odd Couple, Don't Drink the Water, Arsenic and Old Lace, Can't Take it with You, and Little Women. Musicals that I have directed include Beauty and the Beast, Aladdin, Into the Woods, The Addam's Family - The Musical, and Shrek the Muscial. 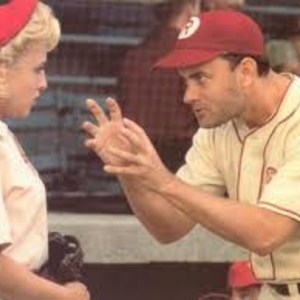